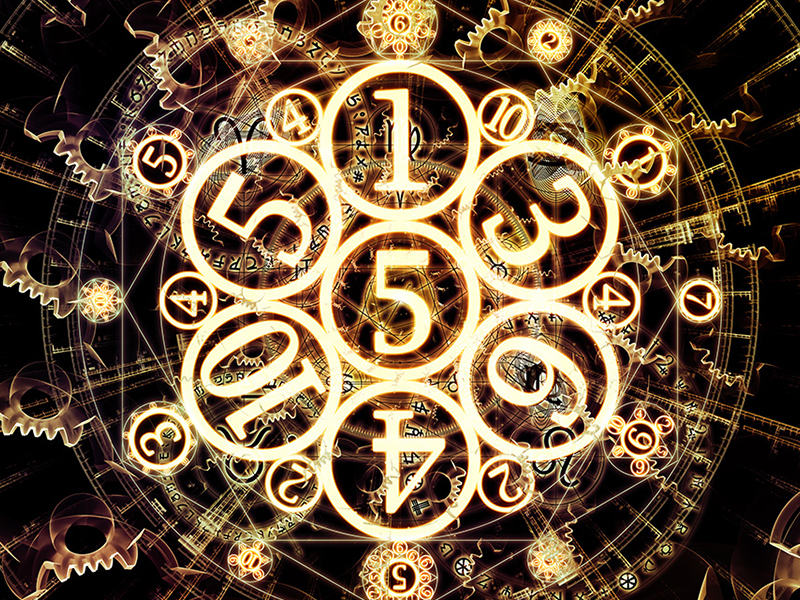 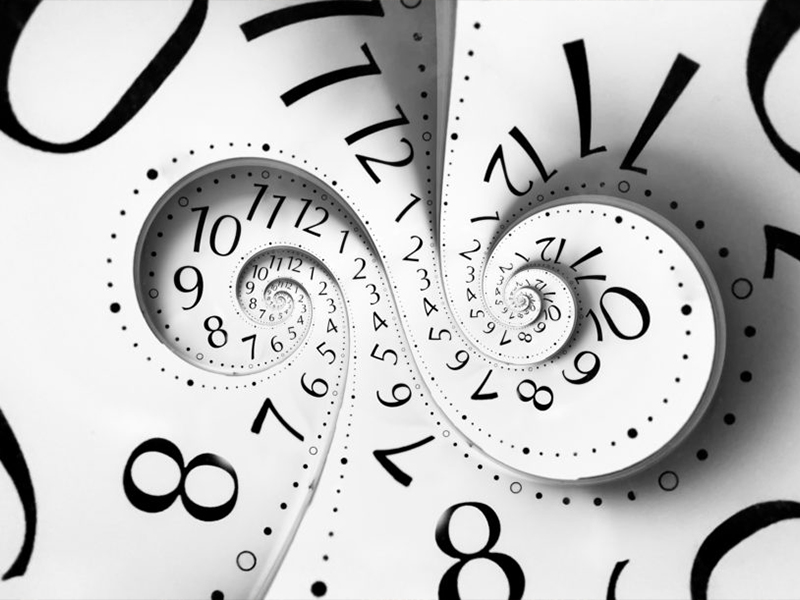 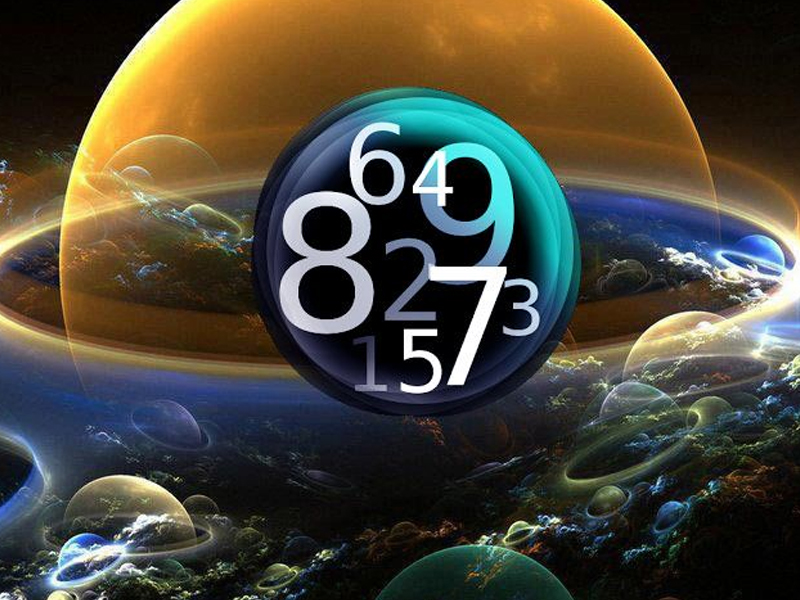 Everything in the Universe is made up of Vibration and energy!!

Numerology is the science of numbers used to determine the trend of your life and predict your future. Numerology indicates the signposts of your life. It helps in understanding yourself and thereby making the best use of the opportunities you encounter. It is a tool to gain insight and knowledge and to get the best out of your life.

In Numerology there is a number value assigned to each letter of the alphabet. Language and numbers are our means of communicating thoughts and the two bear a close relationship to each other. The vibrations you emit and attract are determined by the numerical values of the letters in your name.

The birth date describes who we are, what we are good at and what our inborn abilities are. It also points to what we have to learn and the challenges we are facing. The birth number is only one puzzle piece in a total numerology reading. The information given here is meant as an introduction to numerology.

Origin of Numerology:
Numerology is an ancient science which draws together numbers, letters and astrology. Its development was thus influenced by the development of these three.

All ancient civilizations - the Babylonians, the Hebrews, the Greeks, the Egyptians and the Indians used numerical systems to decode secret messages in their respective scriptures. One of the most important people in the development of numerology in the 20th century was Count Louis Hamon, popularly known as Cheiro. His research into ancient Hebrew and Chaldean systems of numerology and astrology have contributed much to the development of occult sciences.

Advantage of Numerology:
People who believe in numerology claim that numbers govern much of what happens in relationships, health, finances, and life in general. The numbers derived from a person's name and date of birth may be used to calculate a numerology chart about personality, relationships, and even the future.

Experts in numerology use the numbers to determine the best time for major moves and activities in life. Numerology is used to decide when to invest, when to marry, when to travel, when to change jobs, or relocate. There are innumerous ways through which numerology helps you in understand your current state and help in deriving the future course of action that would be beneficial for you.

Here are brief listings of traits for each number: